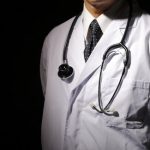 A South Florida appellate court overturned a $15.5 million verdict in favor of a plaintiff who claimed her necrotizing vasculitis was not treated properly. The condition causes inflammation in the blood vessel walls to kill healthy tissue and, if left untreated, it may cause severe skin and muscle damage and even necrosis. In this… Read More » 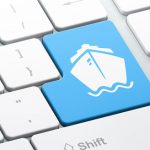 The plaintiff in a medical malpractice lawsuit levied against Royal Caribbean Cruises won a $4.8 million verdict after he claimed that the onboard medical doctor botched the diagnosis of his heart attack. According to the complaint, the passenger, a 70-year-old former labor and immigration lawyer, was celebrating his birthday aboard the cruise ship when… Read More » 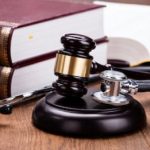 Laser Spine Institute Shut Down after Lawsuits and Financial Problems

Once upon a time, the Laser Spine Institute ran a chain of surgical centers that specialized in delivering “minimally invasive” options for those who were dealing with back and neck pain. The institute appeared to suffer significant financial problems that were, at least in part, due to a number of malpractice suits that had… Read More »

For months a Kansas inmate complained of headaches and muscle weakness but his pleas for help went largely unanswered. It wasn’t until he was in an infirmary bed in a state of such profound stupor that he was soiling himself that the medical staff took notice of his condition. By then it was too… Read More »